Email Nancy anytime with questions, to set up a lesson, or to inquire about workshops. 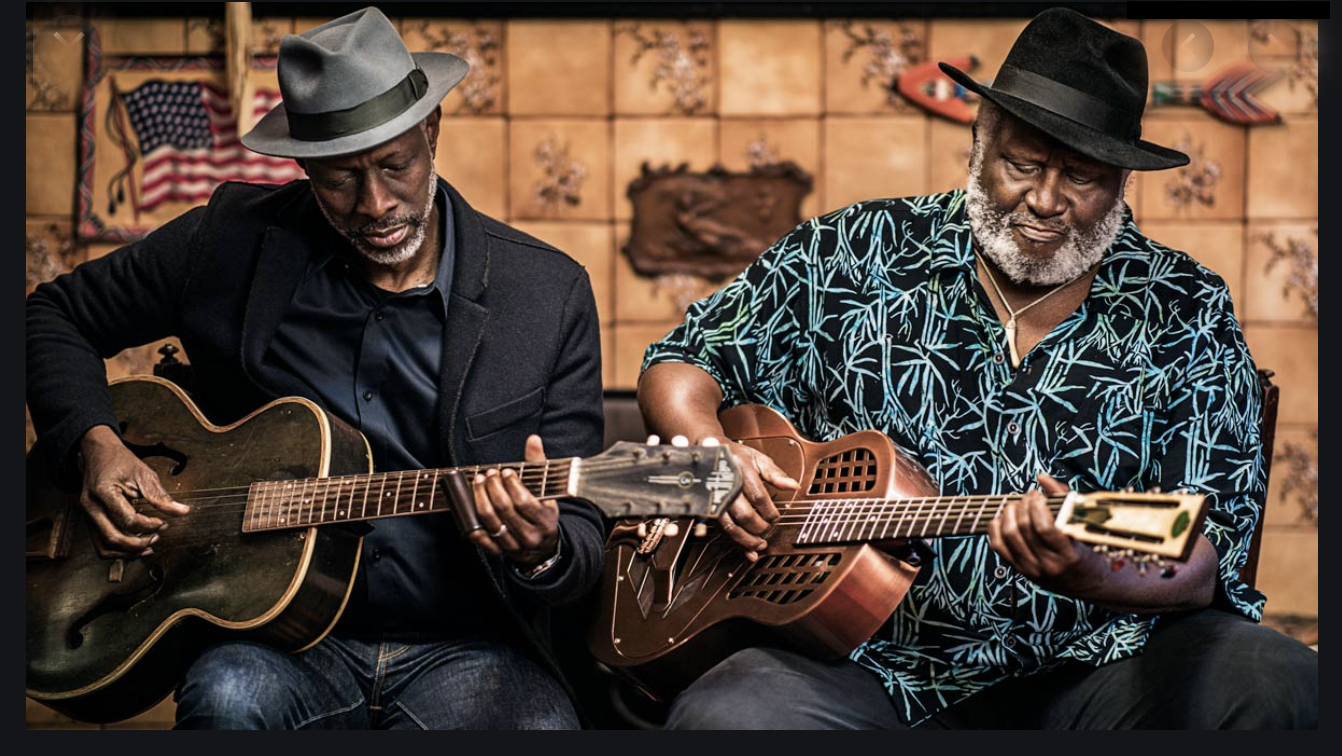 I don’t think it’s an exaggeration for me to say that over half the songs I sing are either composed by black musicians or directly influenced by black-created music. Even the improvisations I create are often inspired by African music, Gospel or the Blues.

I want to give thanks and acknowledge the great musical gifts that we as a culture, and I personally, have received from Black/Indiginous People of Color (BIPOC) that often goes uncredited.

In the links below you’ll find information, history, insights, inspiration, ideas and discussion, as well as lots of great music.

This list is ever-growing and I’ll be reading some of these after posting them here. We’ll all be learning together…

You don’t have to be a music teacher to love this site. It’s full of discussion that will help you sort out the difference between cultural appropriation and respectful cross-cultural music sharing.

You can go to their site for the links to many articles and podcasts, but to inspire you I’ll name a few here:
La Bamba: The Afro-Mexican Story
1619 Podcast, Episode 3: The Birth of American Music
Teaching Hard History: American Slavery
Code Switch

Rissi Palmer has lived and breathed country music her whole life. But as someone who knows the genre better than anyone, she’s decided that enough is enough: “It’s time for country music to know where the f**k it came from,” she says. We couldn’t agree more. On her radio show Color Me Country, the singer-songwriter brings to the forefront the Black, Indigenous, and Latinx histories of country music that for too long have lived outside the spotlight and off mainstream airwaves. Listen in as Rissi has riveting, funny, and necessary conversations with country music’s most vital and underrepresented voices.

The Far-Reaching Legacy of Lead Belly

In my workshops and lessons, I often teach the song, Bring Me Little Water Silvie, by Lead Belly (Huddie Leadbetter). This article tells a little bit about his life, including some significant exploitation by people who I always thought were doing the right thing — although after reading the article BELOW, I get a sense of how complicated this really was and that some of the “facts” in the article above my actually be somewhat fictional. It’s complicated!

This article is long, but fascinating. 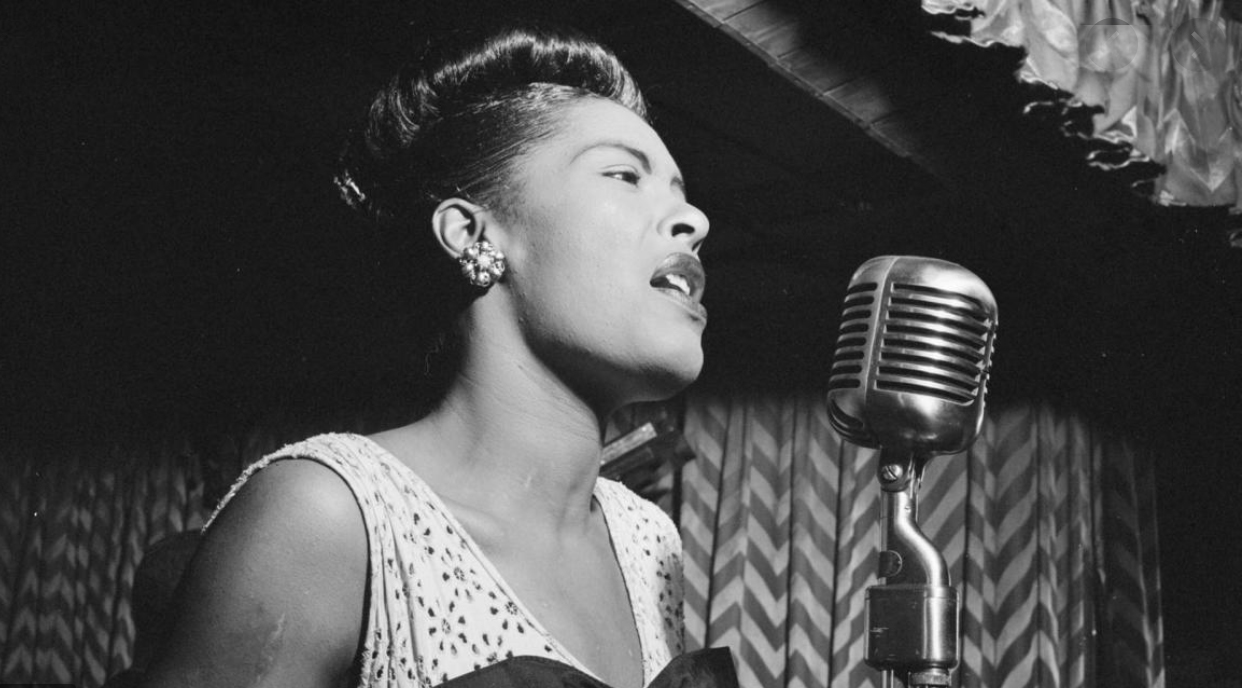 Music That Would Not Exist Without Black People

A short but illuminating video you will enjoy.

Ma Rainey’s Black Bottom is a play by August Wilson, and has been remade into a Netflix movie — it’s terrific and enlightening. It really is a play though, so be ready to sit back and savor. It’s Chadwick Boseman’s final performance, and Viola Davis is amazing.

A film about the creation and history of the Apollo Theater in Harlem. Click here for the trailer. The Apollo is still very much alive and vibrant — click here to go to the Apollo website and see what’s going on!

A fascinating documentary about the story behind the song, The Lion Sleeps Tonight.

Arirang and a Journey of Cultural Identity

This is a fascinating article by Natasha Thurmon about her identity as a Korean American and her complicated relationship with the song, Arirang, a very important folk song in Korea.